How SD-WAN can improve your security strategy 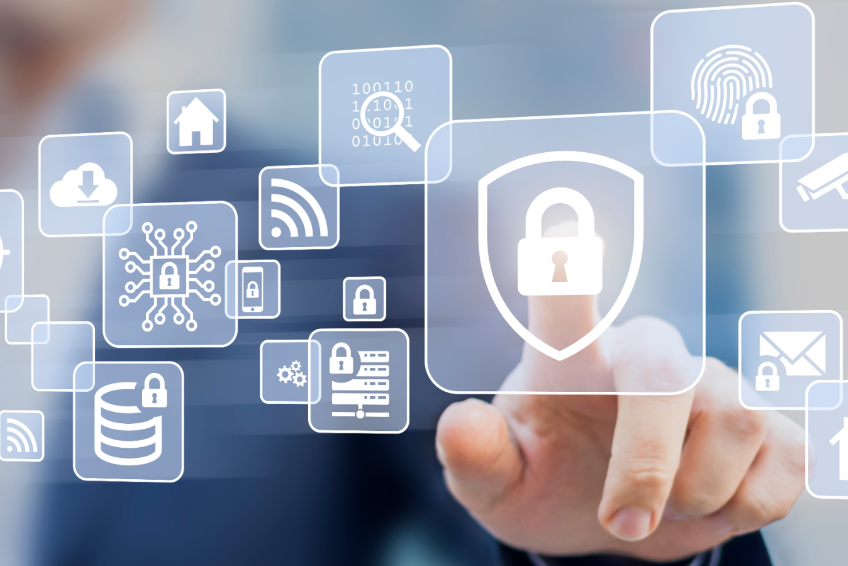 Data breaches and security threats are a top concern among IT leaders, yet it’s harder than ever to hire skilled security professionals. That has organizations looking for ways to more easily improve their security strategy. One option is to implement a software-defined WAN (SD-WAN).

I recently talked with Hamza Seqqat, director of solutions architecture at Apcela, to get his take on how SD-WAN affects security strategy. Seqqat helps enterprise organizations redefine their wide-area networks to accommodate the growing use of cloud-based applications and services. In our discussion, he outlined four areas where SD-WAN offers new security benefits.

One of the first areas in which SD-WAN impacts security is when a company uses the internet as a method of transport.

“Before SD-WAN came along and companies were using the internet as a backup or even a primary transport method, they would build a VPN or a DMVPN to ensure secure transport of their traffic,” Seqqat said. “This introduces a couple of issues, the first of which is this proliferation of VPNs that has to be managed. The company must have firewalls sitting at their data center, along with a VPN device or firewall sitting in the remote locations to be able to do these VPNs. Every site is dependent on the effort to be up on the network.”

Failover is an issue with this VPN approach, he said. Companies can’t seamlessly failover from a fiber-based type of transport without having to strike some keys in between. It’s hard and expensive to do seamless failover.

“Now you don’t have to have firewalls for VPNs. You don’t have to worry about building your own VPNs or encrypting your traffic,” Seqqat said. “Every SD-WAN product comes with a controller that takes care of things seamlessly. That means there is this smart software-defined engine that builds all these IPsec tunnels between all the locations as soon as you plug the device in. You’re not actually having to build a VPN – the controller does it automatically for you, so all you have to do is give the device an IP address or enable DHCP and let it pick an IP address from the DHCP server. Suddenly it’s on the network and it’s building tunnels to all the sites.”

He added that the SD-WAN controller builds a full mesh, so it can talk to every one of the sites without having to go back to the data center. This feature alone can reduce a company’s security footprint significantly because the site-to-site traffic becomes secure, easy, and seamless.

A second significant benefit of SD-WAN that impacts security strategy is that it reduces the amount of traffic that needs to go through security parameters because all site-to-site traffic is encrypted. This makes security a bit easier to manage.

“For a lot of companies, when they do VPNs for site-to-site traffic, they have to go through firewalls or some kind of encryption mechanism, and that increases their security footprint. It increases the complexity and the cost of security,” Seqqat said. “SD-WAN changes how traffic is routed through security.”

Seqqat gave an example of a site that has a gig worth of bandwidth, and out of that gig of bandwidth, some traffic goes to the internet and some goes site-to-site.

“Without SD-WAN, generally you would have to run that whole gig through a firewall, and the firewall will split the traffic into what goes to the data center and what goes to the internet,” he said. “When you do SD-WAN, you don’t have to do that. You can separate the traffic at the SD-WAN with a split tunnel, so you take half of the traffic and push it through the firewall to go to the internet and the other half goes straight site-to-site without having to go through a security parameter. Now you have a firewall to handle 500 megs as opposed to a gig, and that makes a huge difference because most security products are based on throughput and utilization. So, that can bring some cost benefits and ease management as well.”

A third area where SD-WAN changes security strategy is the fact that certain security features can be implemented directly through the SD-WAN platform, which reduces costs and complexity in the actual security platform.

“This depends on what aspects of security you’re talking about,” Seqqat said. “For example, security is included in the Silverpeak SD-WAN product, so the Silverpeak devices really do most of the security for you. You don’t have to deploy another firewall on top of that. With Versa’s SD-WAN, you can virtualize the firewall, so there’s no need to deploy physical firewalls.”

For sites that simply need very basic security, SD-WAN has some inherent security capabilities. It can do things such as allow and deny certain sites and limit traffic that goes to certain sites.

“When you look at most SD-WAN products, you can usually kind of steer toward one or another based on your security requirements,” Seqqat said. “Deploying SD-WAN in itself can really eliminate the need for security at several locations or extend the security you have been using.”

Simplify the use of security platforms

In his final point, Seqqat said SD-WAN providers are making a lot of progress in partnering with both cloud security providers and cloud service providers. By making traffic encrypted and secure via SD-WAN, security platforms will only have to deal with public internet traffic.

“SD-WAN providers are really working towards partnering and certifying different security products,” he said. “Consider Zscaler as an example. Some SD-WAN products automatically route all your traffic through Zscaler, which does a cloud-based security parameter before it goes out to the internet or to cloud service providers.”

Seqqat said the most important part comes in the fact that Zscaler is distributed across 35 or 40 data centers that are all security parameters.

“Making that routing decision as to what data center your traffic goes through before it goes out to the Internet is extremely important to performance,” he said. “If your Office 365 instance is hosted in Seattle and your users in Europe are trying to reach that, which Zscaler data center the traffic is going to go through before it goes through the Seattle instance of O365 makes all the difference in what latency is going to be at round trip.

“SD-WAN provides somewhat of an automation and optimization of how traffic goes through Zscaler data centers based on performance metrics. SD-WAN can pull latency and jitter and packet loss and all that kind of stuff, so there is some intelligence that happens when a routing decision is being made as to where user traffic is going to go for security scrubbing or security features before it goes out to the cloud provider or to the Internet. That’s a huge feature that comes into play whenever you deploy SD-WAN.”

This article was written by Linda Musthaler from NetworkWorld and was legally licensed through the NewsCred publisher network. Please direct all licensing questions to legal@newscred.com. 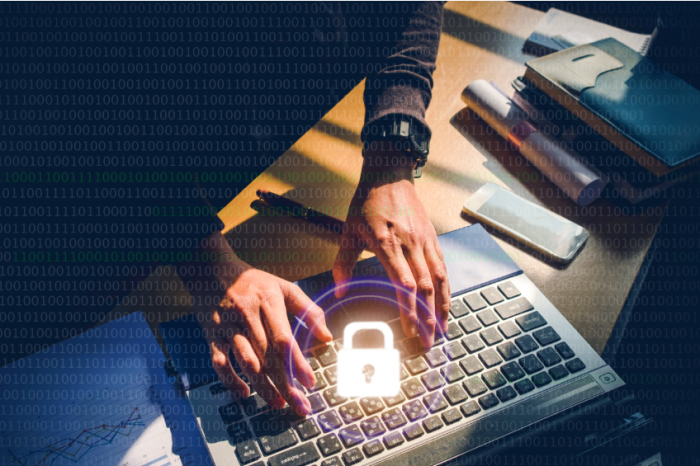 Casting light on the Necurs shadow