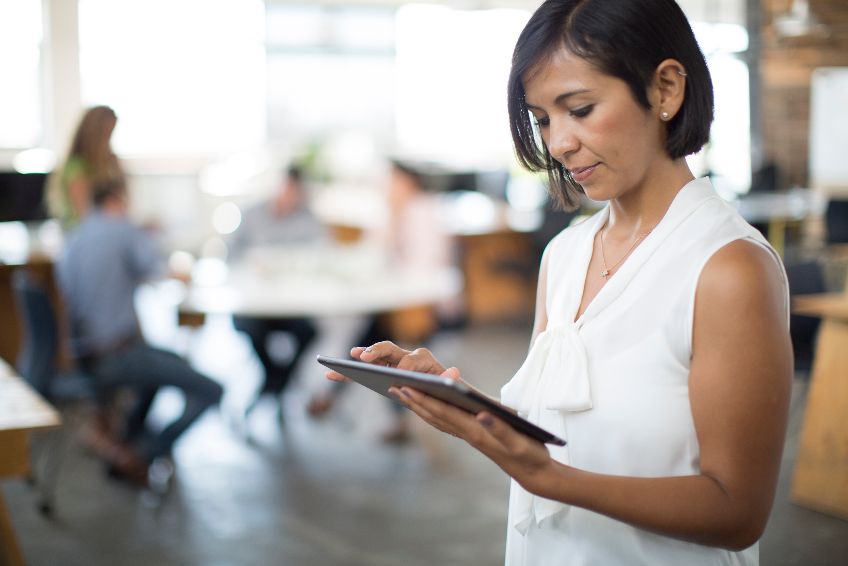 Businesses could find themselves repositioning wireless access points and even facing increased bandwidth demands as Wi-Fi 6 hits the market in the coming months, according to a white paper released today by the Wireless Broadband Alliance.

Nevertheless, the news is mostly good for prospective business users. Thanks to Wi-Fi 6’s array of coexistence, power-saving and smart management features, a new network based on the technology shouldn’t pose many deployment problems.

Key to the enterprise WLAN use case, the white paper says, is deployment planning – Wi-Fi 6 can offer different optimal placement options than previous-generation Wi-Fi, so it could behoove upgraders to consider changing AP locations, instead of just swapping out existing devices in the same locations.

Wi-Fi 6 also provides for decreased interference between two different APs on the same network, so architects could comfortably place those APs close to each other without unreasonably hobbling their throughput. Yet placing them far apart also becomes a more realistic option, given Wi-Fi 6’s greater effective range and more efficient frequency allocation.

The implementation piece should be relatively painless – Wi-Fi 6 is designed to be more or less plug-and-play, with no new infrastructure needed to support it, and backward compatibility with all existing Wi-Fi technology baked into the basic specification.

Yet the technology could increase the demand for bandwidth among users, leading to the need for more capacity from the back end. The white paper predicts an increase in demand for high-speed Ethernet prompted by Wi-Fi 6.

Wi-Fi 6, known to the IEEE as the 802.11ax standard, is the next major iteration of the basic Wi-Fi technology in use around the world. Its key features are substantially improved handling of crowded settings with large numbers of connections, power-saving tweaks that should help with battery life for various mobile devices (and IoT gadgets) and improved throughput.

The release of Wi-Fi 6 guidelines by a heavily carrier-backed group illustrates the changing relationship between licensed and unlicensed networks. While the licensed mobile carriers have never exactly been at odds with the unlicensed world of Wi-Fi, concerns have existed in the past around mutual interference thanks to LTE-U technology. The FCC approved LTE-U in 2017, and cooperation between the two camps has been ongoing.

Learn more about how CenturyLink Ethernet can help your organization stay connected. 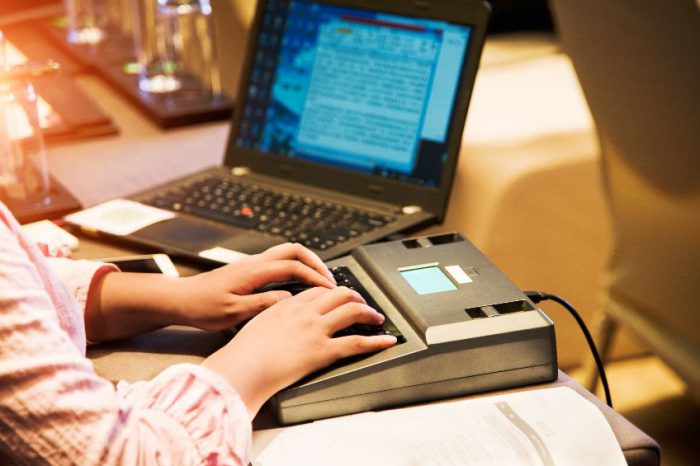 How AR, the cloud and AI could change the courtroom experience for the better