Wi-Fi 6 is coming to a router near you 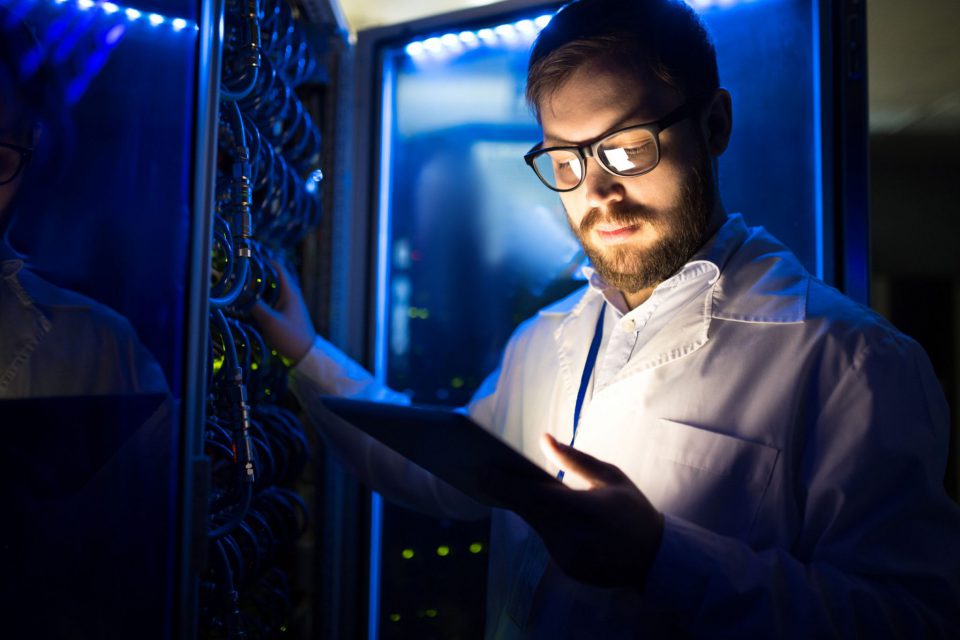 Just when we were all getting used to the IEEE 802.11 Wi-Fi nomenclature that differentiates between generations of the technology, the industry’s Wi-Fi Alliance has gone and made it simpler and more digestible for the user on the street.

As a result, starting this month what we know as 802.11ax is officially called Wi-Fi 6.

The new, vastly simplified system also means that 802.11ac is now Wi-Fi 5, and 802.11n is Wi-Fi 4. The idea, according to the Wi-Fi Alliance, is to make matching endpoint and router capabilities a simpler matter for the rank-and-file user of Wi-Fi technology.

Think of it as the unlicensed equivalent to the various Gs – 3G, 4G, 5G – that the cellular data carriers have rolled out over the years – broad descriptors of the generation of connectivity tech that it’s in place on a given device, not specific technical specifications.

The basic technology behind Wi-Fi 6, which is still known as 802.11ax on the technical side, promises major advances beyond just higher data rates, including better performance in dense radio environments and higher power efficiency.

Wi-Fi 6 is also seen as a possible communications method for internet-of-things (IoT) devices that have low power capabilities and limited battery life. Thanks to a feature called target wake time, Wi-Fi 6 IoT devices can shut down their Wi-Fi connections most of the time and connect only briefly as scheduled in order to transmit data they’ve gathered since the last time, thus extending battery life.

Farpoint Group principal and Network World contributor Craig Mathias said that, given the degree to which consumerization is the driving force even behind enterprise IT these days, the re-naming is probably a step in the right direction, but that doesn’t mean that simply labeling 802.11ax as Wi-Fi 6 tells the whole story.

“Saying, for example, that a given product is ‘Wi-Fi 6’ just specifies which generation it belongs to, and very little else,” he said. “By analogy, one can purchase a 2019 Ford Edge. But there are also SE, SEL, Titanium, and ST models, and numerous options for each of these trim levels. So saying one has a Ford Edge isn’t really very descriptive at all.”

A bigger potential issue, Mathias added, is that presenting different Wi-Fi technologies via a simple sequential naming convention can mislead users. 802.11ad and ay are 60GHz standards, with vastly different characteristics and capabilities than 2.4GHz and 5GHz systems. Simply calling them “Wi-Fi 7” makes them sound like the next generation of the same technology, not something that’s fundamentally designed to accomplish different tasks.

“A number of potential issues arise if linear numbering is taken to imply ‘better,’” he said.

The Wi-Fi Alliance says that vendors will be able to incorporate the new naming scheme in their user interfaces. So as mobile users move from access point to access point, their screens will use the new numbering system show the standard that was used to establish the current connection.

The new terminology will also be applied to the Wi-Fi Alliance’s certification program for wireless products. So, for example, starting next year if a product meets the 802.11ax standard it will receive a Wi-Fi CERTIFIED 6 designation. 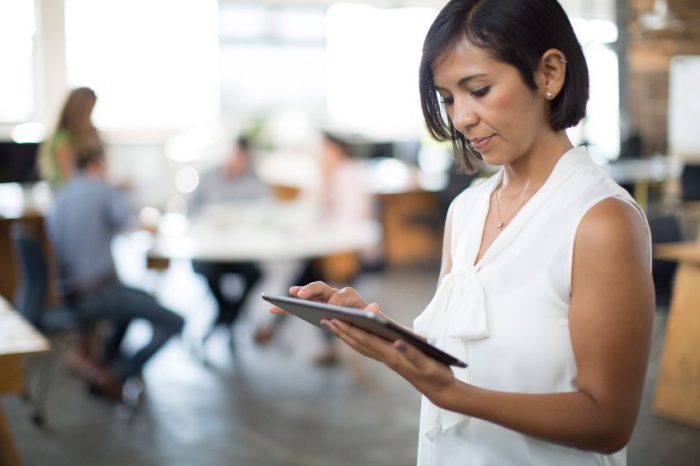 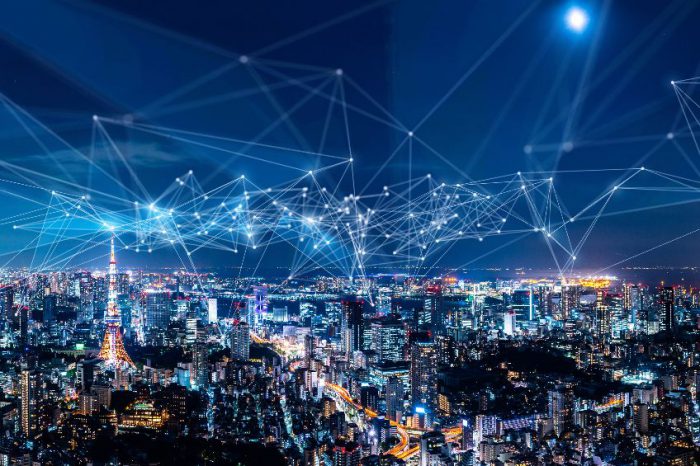 Rating IoT devices to gauge their impact on your network 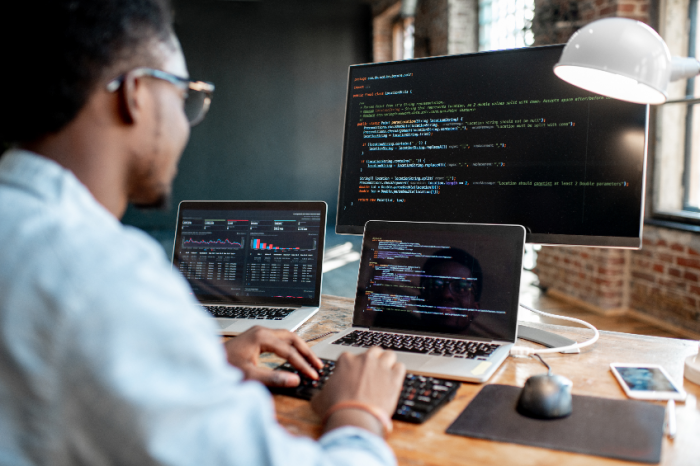 Is open source open for business?