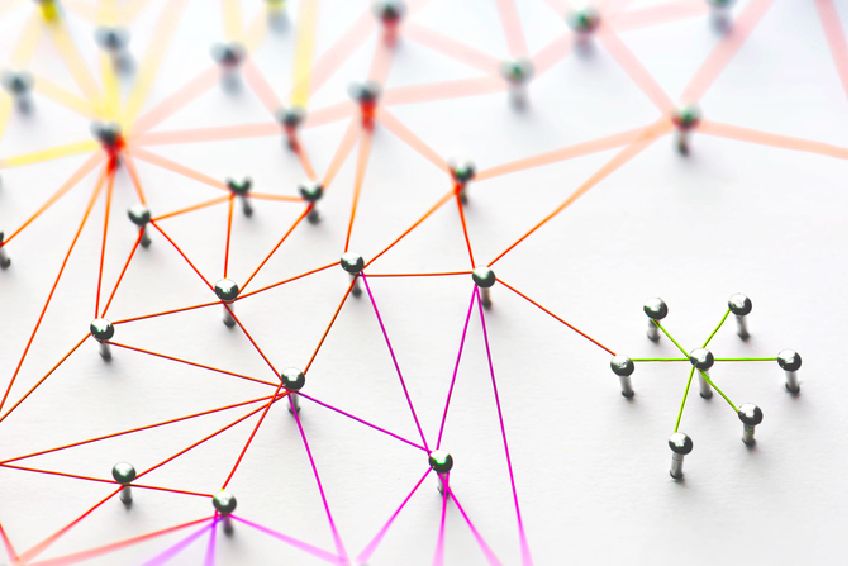 Although it may be one of the more abstract terms in the tech industry, NetOps is an important area that’s relevant to a host of roles within businesses, from app developers to network engineers.

NetOps stands for “network operations,” but, in truth, it represents much more than the sum of these words. This trend intersects with others like DevOps, automation, and software-defined networking, but essentially amounts to the ideas and activities involved in running communications networks. More specifically, it encompasses the people, skills and tools deployed within an organization to deliver networking based on the demands of applications and end users.

The wider aims of this strategy centered on improving the agility of network engineers in delivering their objectives. This is achieved by linking up changes in a network with the applications and services as and when they are delivered. The entire process demands a degree of automation and analytics in order to service the connection between networks and the teams that run them, as well as the connection between networks and the engineers who develop apps and user services.

What does NetOps entail?

Through NetOps, workplace teams are expected to overcome the traditional barriers that exist between network, operational and data teams. As such, any NetOps project must span beyond just the networking realm.

Implementing NetOps in your organization isn’t as simple as flicking a switch and seeing through an overnight change, however. Rather, it’s a process made up of incremental steps, and businesses must factor this into any decision to embrace the ideas behind NetOps. The process, as a result, involves making changes to internal structures and culture rather a quick-fix reorganization.

One of the keys to implementing such a change is through network automation. In such a structure, applications are deployed with constant improvement in mind, and a network must support new features and services quickly.

Ordinarily, one team would examine the issue before handing it on to the next, but this is inefficient. Engaging in this process via NetOps could bring the relevant teams together under one umbrella to create an automated process. This will involve the design, documentation, testing and operating processes involved in solving the issue. An automated system would be able to collect diagnostic information the engineers would seek anyway and bring it together in one place.

NetOps vs DevOps – How do they overlap?

Development operations, or DevOps, is commonly defined as a set of practices that combine software development and IT operations to shorten the development cycle when delivering features, fixes, and updates.

The DevOps movement changed the way software engineering was done by borrowing inspiration from the manufacturing industry. Likewise, the world of NetOps has taken inspiration from DevOps, but focuses on transforming networking within an organization.

DevOps does account for networking, but it isn’t a priority – indeed, there’s something of a natural conflict between the two. Whereas networking prioritizes uptime and minimizes risk, DevOps adopts a risk-taking and iterative approach.

So while DevOps inspired NetOps, in many ways it was these opposing attitudes that ultimately necessitated the creation of NetOps.

Getting started on a NetOps project

As with many processes, starting out is often not the hardest part of a NetOps project – it’s keeping momentum in the face of challenges that arise. These may span the research and planning stages of how to achieve your aims, articulating why your business will benefit from changes, and even choosing which project to pursue in the first place.

Cultural barriers are just as essential to overcome as physical or practical barriers and could prove tougher to crack in many cases. Change never happens overnight, and understanding how NetOps can change your organization will involve a shift in practices and ideas within internal processes.

Picking a manageable place in which to start may often be the best option for most firms, as it allows you to dip your toe into the world of NetOps without taking on great risk. One potential avenue could center on what’s termed as network abstraction: Removing physical ties between components of a network to allow virtualized routes and devices to be built to offer more flexibility. Automating the troubleshooting process could be another route into embracing NetOps, as well as developing networking applications through agile software development.

After finding the right project, organizations will next need to plan the entire workflow of tasks the project will entail. Then, once all these steps are accounted for, the NetOps team assigned will have to pick out any bottleneck areas, such as those which demand a fair amount of human interaction, and try to optimize them. When these are all fleshed out and established, NetOps automation should be introduced into the project to make the entire process as efficient as possible.

The pursuit of a NetOps project doesn’t just stop there, however, with teams expected to keep on top of the workflow and everything it entails, with constant tweaks and improvements made to ensure the project is swimming along.

Moving to NetOps can be a radical change, both in how teams work and how they think. If done right, however, NetOps can increase productivity and help organizations embrace new projects, processes and technologies as they arrive.

Hand-picked content for you: Meet Your Business Challenges with Digital-Ready, Intelligent and Adaptive Networks

This article was written by Keumars Afifi-Sabet from IT Pro and was legally licensed through the NewsCred publisher network. Please direct all licensing questions to legal@newscred.com. 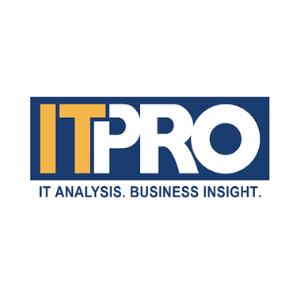 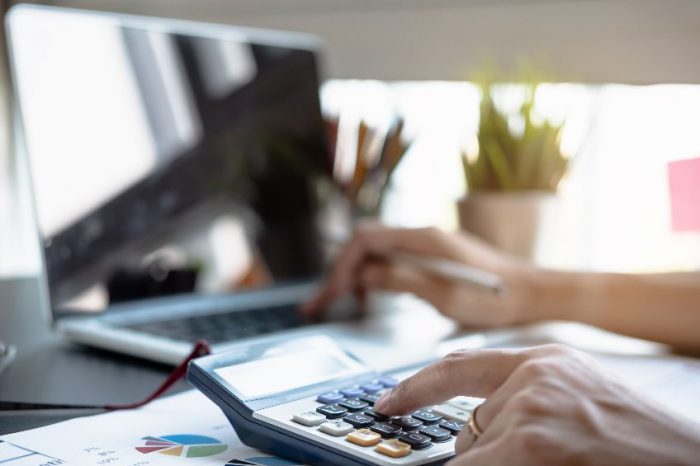 IT budget advice for midmarket organizations