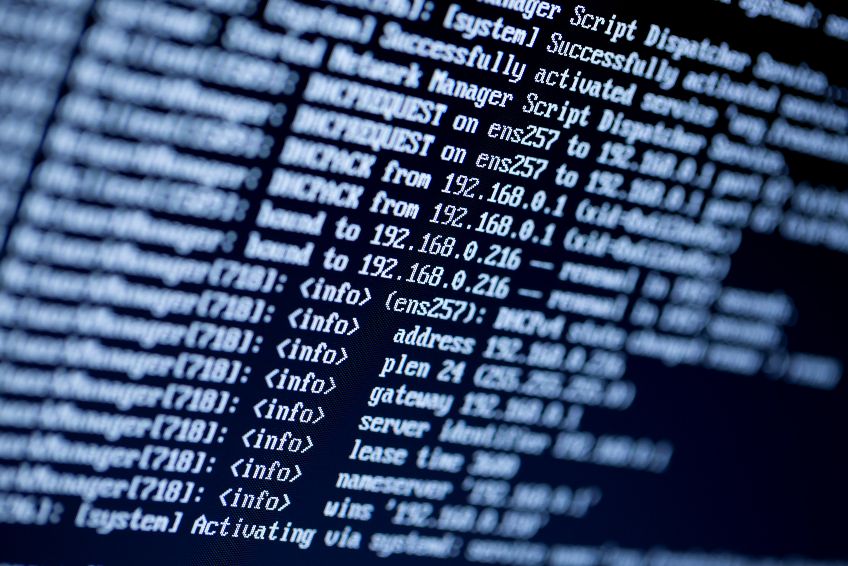 As we all know, the IT landscape is constantly evolving. We’re seeing a plethora of new innovations and technologies introduced continuously, adding to the mix of wired, wireless, multi-vendor, and multi-cloud environments. As such, network operations (NetOps) teams are also being introduced to a host of new challenges, ranging from a lack of visibility and time-consuming troubleshooting to downtime incidents and other costly issues.

According to a recent survey, 42 percent of network teams spend too much time troubleshooting across the entire network, and 35 percent of networking professionals struggle with poor visibility across all fabrics of the network. So, what can be done?

One “80-20” rule in networking states that 80 percent of network issues can be resolved solely using flow data. However, as complex, hybrid networks become the norm, the remaining 20 percent of issues require even more granular insight and visibility to troubleshoot quickly and correctly.

This means that NetOps teams must look beyond flow data alone to better manage and optimize these increasingly hybrid networks. Today, let’s explore how packet data can solve many of the issues we commonly experience in network environments.

The Role of Packets in Today’s Hybrid World

Packet data is the most granular data type network administrators can collect, helping NetOps teams troubleshoot more complicated issues they wouldn’t be able to address using flow data alone. Packets can provide a wide breadth of useful information network teams can use to quickly isolate the root cause of network issues.

Here are some examples of how packets can empower NetOps teams to manage, troubleshoot and optimize today’s hybrid networks.

Unfortunately, most network issues are discovered only after they’ve already had a chance to disrupt the business in one way or another. The damage has already been done, leaving network teams scrambling reactively to fix the issue (with a tremendous amount of pressure to do so quickly). In the case of a network breach or downtime incident that has already occurred, network teams need to act fast to prevent further damage.

Packet data can allow NetOps teams to go back and piece together where things went wrong and what caused the incident. It can be used to reconstruct web sessions so IT can analyze users’ past network activities, protocol data, application activity, and more. Packet data also shows network teams a real-time view for performance analysis and troubleshooting.

Obviously in these situations, there’s no way to go back in time and undo the breach or network failure that happened in the first place, but these insights can help NetOps to quickly resolve the issue, re-establish expected network performance and prevent future issues.

Drill Down to the Root Cause of Latency

One very common example is when users are experiencing latency, but the network team doesn’t know what’s causing it. As we know, a flow with high latency could have several root causes. However, NetOps teams don’t have time to blindly trial and error each possibility, especially when subpar network performance can derail business operations.

With access to packet data, IT teams can drill down to isolate the exact cause of the issue with confidence. Packets can quickly identify whether latency is caused by the network or an application, and can help pinpoint the exact transaction within an application that is causing latency to occur, providing specific and actionable troubleshooting data to application engineers to quickly address the issue.

Packets can also show network teams exactly where latency is occurring in a network path, as quite often the latency is being introduced by a specific network asset. This saves time, effort, and allows NetOps to spend their time focusing on more important things instead of tedious troubleshooting.

Imagine that a customer is experiencing poor VoIP performance (dropped calls, poor call quality, etc.) and they voice their frustration to IT, hoping to get the issue resolved as soon as possible. Typically, customers know their phone numbers but not their IP address, and since flow data, even IPFIX, does not typically include phone numbers in the flow record, it is difficult to quickly isolate the flows in question.

So, NetOps teams need to involve other information, tools, or resources to identify the flows in question and resolve this issue, and this significantly reduces the chances of fixing the problem quickly. Luckily, packets provide them with sender and receiver IP addresses – everything they need to get to the bottom of the issue and quickly resolve it – and with one tool. In this scenario, packet data is instrumental in helping network teams deliver better end-user experiences, and prevent similar issues from occurring in the future.

At the end of the day, these challenges aren’t going away. In fact, as networks inevitably continue to grow more ‘hybrid,’ network teams will face even more complexities and challenges. To make matters worse, company executives, customers and end-users still expect the same high performing network, despite these added complications.

Looking for a network that works for even the most complex businesses? See how CenturyLink’s range of adaptive networking solutions can help your organization stay connected.

This article was written by Jay Botelho from Information Management and was legally licensed through the NewsCred publisher network. Please direct all licensing questions to legal@newscred.com. 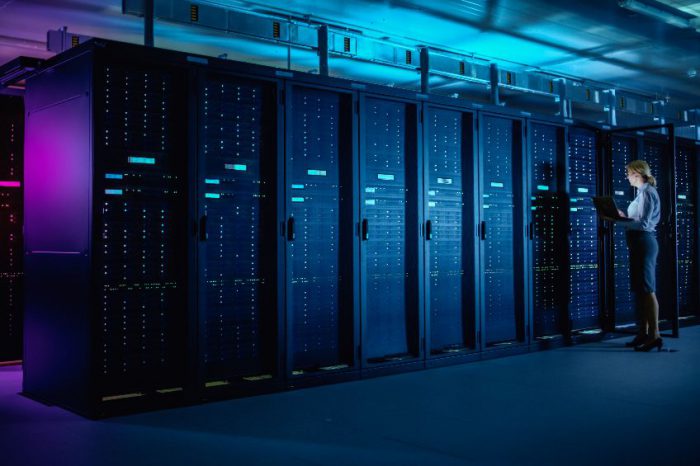 Beyond data recovery: A CIO’s perspective on digital preservation