The 10 Unforeseen Developments of Smart Buildings 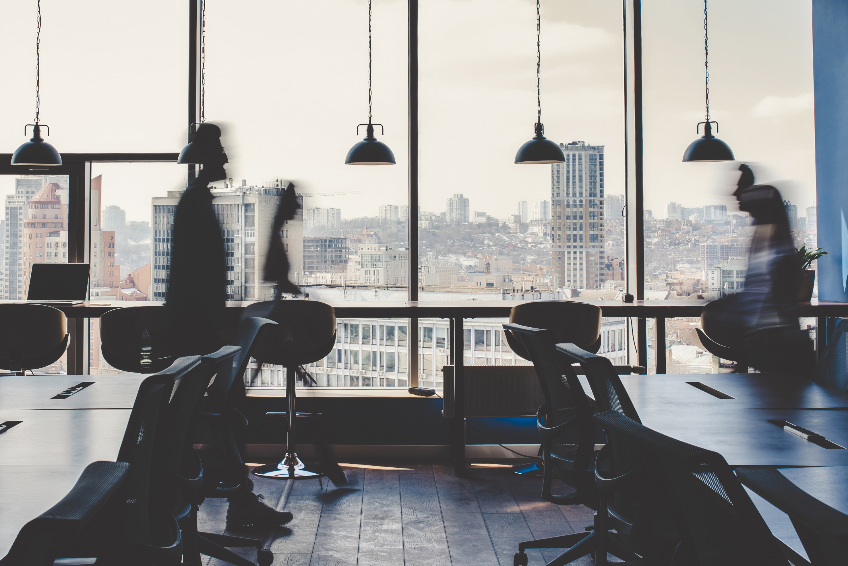 For the past decade or so, we’ve watched as conventional devices and applications made the upgrade to become “smart.” Our phones became smartphones, our TVs became smart TVs, and soon people started talking about the concept of a “smart building,” or even a “smart city,” based on an integrated network and hundreds, if not thousands, of sensors and devices.

Smart buildings sound cool, but more importantly, they have the power to fundamentally improve how we conduct business – not to mention setting the stage for even more powerful, interconnected smart cities in the broader context of the connected world. Already, CEOs, entrepreneurs, and organizational leaders are making the upgrades necessary to turn their existing building into a futuristic, data-gathering information hub, but we may be getting ahead of ourselves. There are many secondary effects, consequences, and complexities we need to be considering.

While the technology behind it is complicated, the idea of a smart building is relatively simple. There’s no real formal definition in place, but a smart building is any building that relies on a self-contained network and multiple IoT devices to gather data, form conclusions, and/or automate certain features of the building.

For example, a building may use sensors to observe the traffic patterns of visitors, which can then be used to improve the layout of the space. It may also proactively monitor the status of equipment, issuing alerts when attention is required or taking care of some maintenance by itself.

These are just some of the seldom-considered developments that will arise in response to the development of these buildings:

1. Impact on maintenance staff. Automation and AI have tremendous potential to replace or dramatically change human jobs, and the devices and sensors necessary to upgrade a smart building are no exception to that rule. Currently, most buildings have maintenance staff – either full-time or third-party – to handle things like minor repairs, regular inspections, cleanliness, and upkeep. But as more devices are able to replace or improve these roles, the maintenance industry will need to adapt. Some human workers may find their jobs in jeopardy, but the majority of roles won’t be replaced; they’ll simply be changed. Maintenance workers will need to learn how to incorporate these new technologies into their jobs, and may be required to maintain and oversee more sensors and devices, as opposed to equipment directly.

2. Privacy concerns. We also need to acknowledge the privacy concerns expressed by experts and consumers alike with regard to the onset of smart buildings and, eventually, smart cities. Consumers who enter a building may be immediately and constantly tracked from the moment they enter. Should companies and organizations be freely allowed to use these data for customer analysis purposes? What if customers use free in-building Wi-Fi; should companies be allowed to monitor what sites their customers are visiting? And what about the other data in their smart devices? There’s no clear answer here, which is why the world of consumer privacy is about to get even more complicated with the development of smart buildings.

3. Data ownership. Another issue related to consumer data is the matter of data ownership. Smart buildings will introduce more methods of tracking, data storage, and data analysis than ever before, which means organizations will be hungry for more consumer data. But who truly owns these data, and how can they be used? For example, if one company tracks the activity of their customers using sensors in their main building (let’s say a gym tracking the activities of its members), would they be free to sell those data to a third party (like a weight loss organization)? Or would they first need to get the express written permission of those customers?

4. Changes in demand. The emergence of smart buildings will cause an economic ripple effect across various industries as demand increases for certain components. As an example, let’s consider the battery industry. Smart buildings would hypothetically need hundreds, if not thousands of tiny, individual devices as part of their internal networks. To run wirelessly, those devices will need batteries. Multiply that by thousands, if not millions of buildings suddenly demanding this fleet of devices, and you’ll have an industry overrun with new demand. New industries may spring up to address these types of needs, while others may die out entirely.

5. Vulnerability to hacking and corruption. IoT, in general, has raised concerns about security, and the possibilities of hacking and corruption. If a personal computer is hacked, we might get our identity stolen or might lose important personal files, but if there’s a breach across an entire smart building, it could pose a serious safety concern to everyone in that building. Redundant systems and higher security standards can only go so far; nothing is unhackable, and new technologies always have exploits that can be taken advantage of.

6. Legal complexities and fault. If a system does become hacked or corrupted, and someone in the building is hurt because of it, who will be held responsible for the damages? New technologies always introduce new legal complexities, and they usually introduce them at a rate much faster than politicians and lawyers can keep up with. In the wake of smart buildings and other smart technologies, our legal systems need to get smarter as well. Whether or not they will, or whether they can truly keep pace, remains to be seen.

7. Economic stress. Smart buildings and smart cities can also introduce new economic factors, including economic stress. Existing wealthy clients and successful businesses will have access to more advanced technology than struggling populations or failing businesses, which could create more vast discrepancies between rich and poor. It may also enable some businesses to operate much more efficiently, making it harder for competition to enter the market.

8. Inter-city competition and spending. Companies aren’t the only ones that will be competing with smart building advancements; cities may begin competing with each other as well, hoping to become one of the first smart cities on the planet, or in a given area. The problem with this is that cities typically operate with a very limited budget and many other practical problems to deal with, like infrastructure damage and poverty relief. Overspending on tech developments could end up being counterproductive, especially if those cities aren’t spending enough on supportive strategies to ensure that technology is safe and productive.

9. Developmental differences. Smart buildings could feasibly be designed as top-down or bottom-up; it’s entirely reasonable to retrofit an existing building with new devices, sensors, and systems to make building maintenance easier, but companies could also design brand-new buildings from scratch. These designs rely on very different industries, and could have radically different impacts on the companies using them (as well as the cities hosting them).

10. Unreasonable and unmet expectations. People tend to have deep misconceptions about the realities of futuristic technologies, like deep learning and AI. They imagine future developments as being extremely polished and enormously functional, but in reality, new technologies tend to offer new functionalities gradually, with flaws and hiccups along the way. When the first smart buildings begin to emerge, people may not know what to expect from them, and their expectations will likely be lofty. When those expectations aren’t met, it could lead to interruptions in financing and lower overall demand for smart buildings.

Preparing for a Smart Building Takeover?

Depending on how you want to define the term, you can likely determine that smart buildings are already being constructed and developed. With so much enthusiasm and potential behind the new technology, momentum isn’t going to stop anytime soon. This is ultimately a good thing for corporations, cities, and everyday consumers, but we need to be aware of the secondary effects, consequences, and new issues that may arise as we attempt to improve these structures.

Frank is a freelance journalist who has worked in various editorial capacities for over 10 years. He covers trends in technology as they relate to business.

This article was written by Frank Landman from ReadWrite and was legally licensed through the NewsCred publisher network. Please direct all licensing questions to legal@newscred.com. 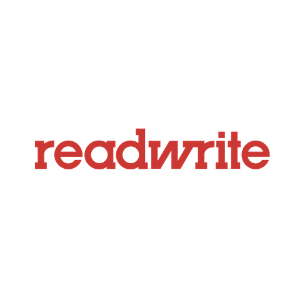 We are building the next generation of tech media companies focused on providing relevant information in a way that favors readers’ productivity instead of page views and time on site. ReadWrite aggregates professional communities dedicated to specific subjects of interest such as connected cars, smart homes, AR/VR, fintech and APIs. 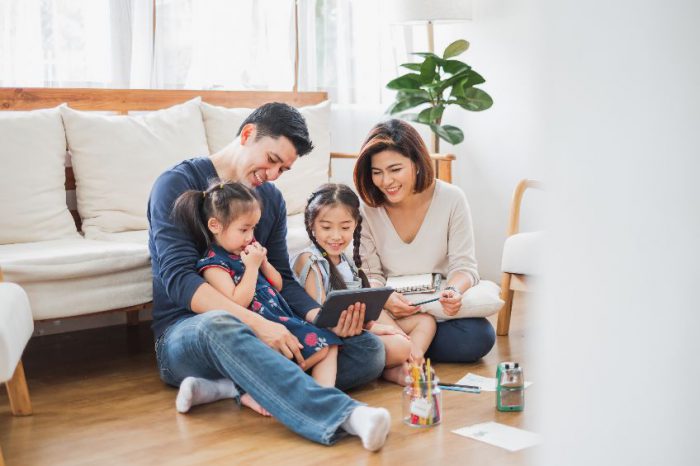 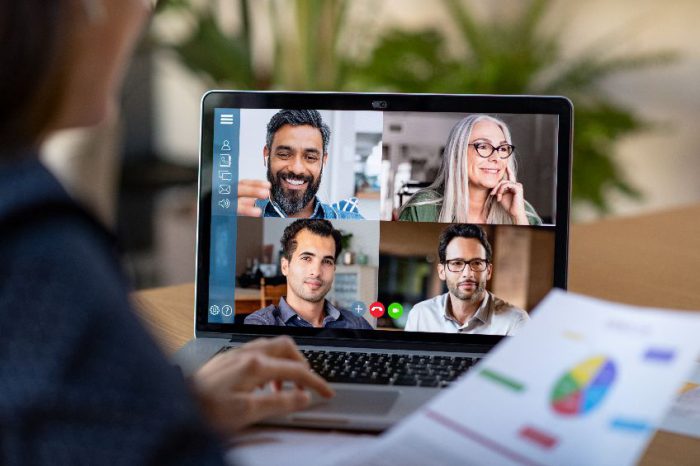 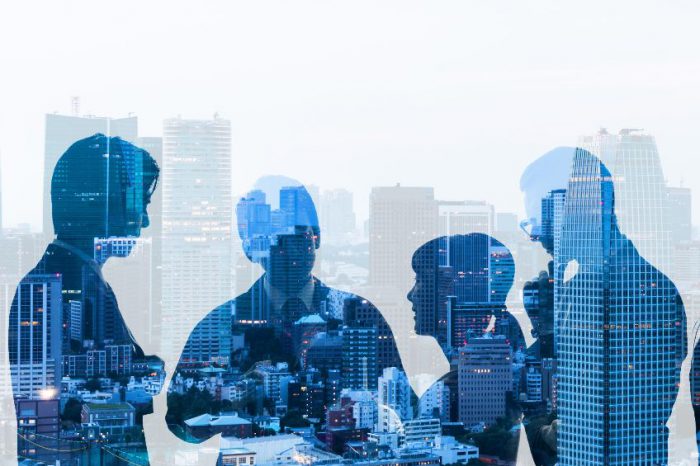 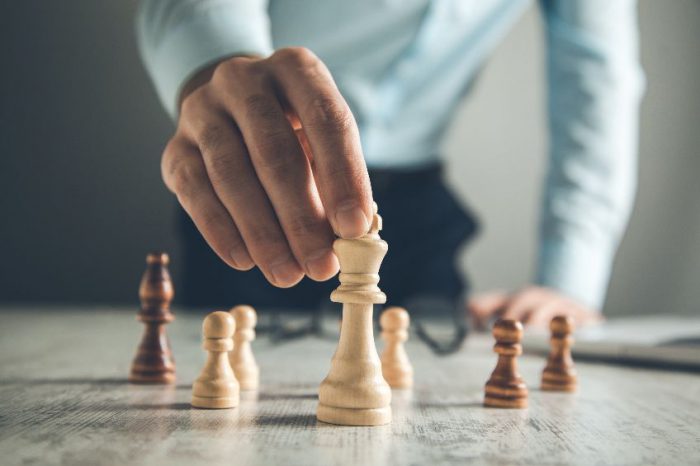 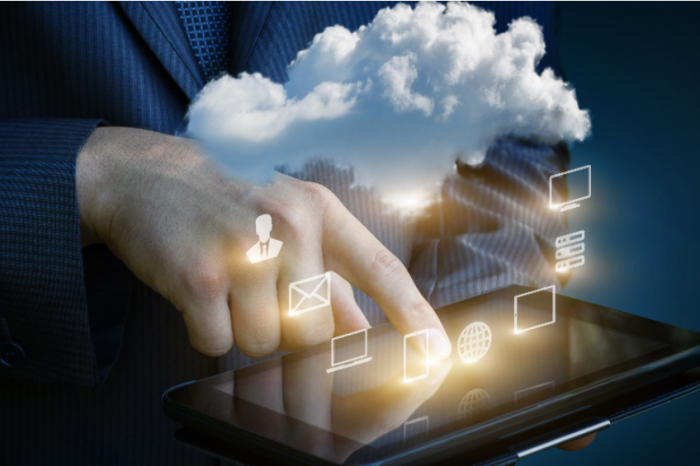