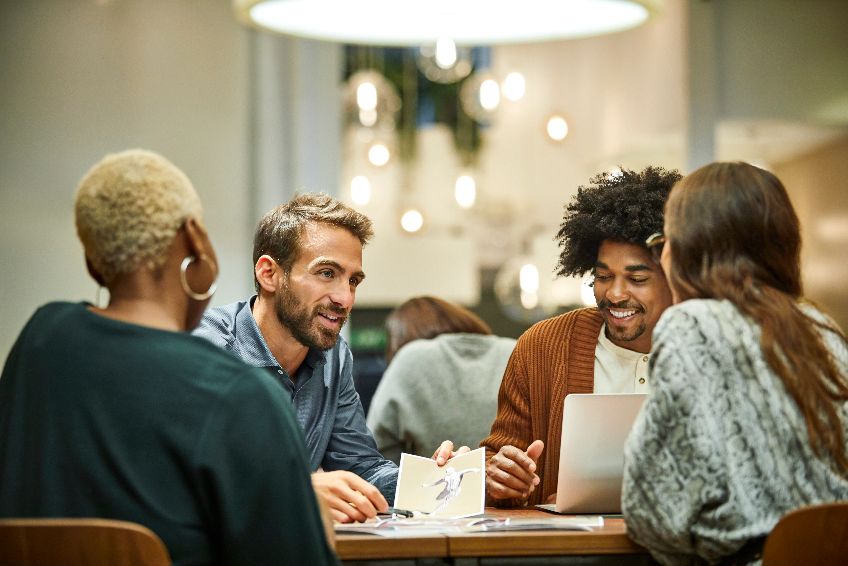 The race to automate

An autonomous network was once seen as part of a utopian ideal, albeit one far off into the future. It would make up the backbone of everything we did, managing a hyper-connected world in which everything from the minutiae of knowing when the milk in the fridge needed replacing, to the ability of the network to automatically ramp services up or down, without the need for human intervention.

In a recent ACG Research survey of network service providers, internet content providers, cloud service providers and large enterprises, 100 percent of respondents said they felt the need to pursue automation, and 100 percent are optimistic about automation’s future. Additionally, 75 percent of respondents indicated that they’ll have full or significant network automation within the next five years.

Automation is a stepping stone

However, many of those surveyed are concerned that leaving a network effectively to its own devices risks errors being repeated at scale. If, say, someone misconfigures something pre-automation, it would be identified and remedied having only had a downside impact once. But if that error is configured automatically, the autonomous network could undertake the same faulty process millions of times before anyone noticed.

In short: while network automation continues to play an important role, it doesn’t instantly equate with network intelligence. What is needed is an ability for the network to adapt to changing conditions.

Let’s take something as commonplace as the dishwasher. Many dishwashers are automatic with a certain number of modes, giving them a fixed, well-defined, predictable behavior. Some dishwashers are more advanced; they may heat the water if it is too cold and may adjust how long the cycles last depending on some observables; like how dirty the wash water is. They have rudimentary analytics and are governed by a set of rules (policies), but they are free to autonomously operate anywhere within that rule-set. Many other functions (e.g. dispensing soap, opening and closing valves, signal when cycle complete, etc.) remain automatic.

But what happens when the autonomous dishwasher is presented with the task of cleaning something that isn’t a dish or utensil… something like a potato?

An adaptive dishwasher would be able to identify the item as a potato (machine vision/learning) and then adapt the rules and policies used by its various automatic or autonomous functions. It would determine that a potato needs to be washed alone (or with other friendly potatoes), not use soap (doesn’t taste good) and to limit the water temperature since you aren’t cooking, you’re washing.

The adaptive network wins out

The adaptive network presents the same concept. It’s about how the rules, policies, behaviors and so on are adapted and adjusted when the network is presented with the unexpected.

It can uncover deep, meaningful patterns in data to help organizations and/or their networks to make intelligent actions. This can be achieved by implementing a policy engine in combination with analytics. Policy plays a key role by creating and administering rules that automatically modify the network’s behavior using the most optimal resources available.

Let’s take a scenario via the network’s role in video streaming. An autonomous network could be programmed to concentrate network resources to one side of the country at a particular time – say, prime time on the East which is roughly peak hour traffic time (for school runs) on the West Coast.

But what if everyone on the East is streaming, say, an NBA Finals game that goes into overtime – and thus begins to creep into the West Coast prime time, thus putting unexpected pressure on the network. The autonomous network would simply continue as programmed – and you’d begin to see the customer experience suffer on each coast.

But the adaptive network would intelligently react on the fly based on the policies set by the service provider. It may draw on additional resources from the East or West which aren’t being utilized and adapt that slack capacity to meet the needs of the streaming masses. It would identify this need without human interaction based on the petabytes of data being streamed across the network and a real-time analysis of what resources are needed where.

This seems like a very specific networking scenario but it’s one that should be familiar in some way to all network operators. If resources in a WAN are needed to, say, render a 4k video or CAD project, an adaptive network could figure out where to pull resources from to keep the network humming smoothly and in balance, all while catering for the huge demand required.

Pick a networking scenario, and in each instance while autonomy may be enough for certain workloads, the network would be better served with an ability to adapt. The Adaptive Network vision would win because autonomy isn’t enough. So maybe we should start seeing the automated network less as the future, and more the stepping stone to a greater one?

This article was written by Steve Alexander from NetworkWorld and was legally licensed through the NewsCred publisher network. Please direct all licensing questions to legal@newscred.com. 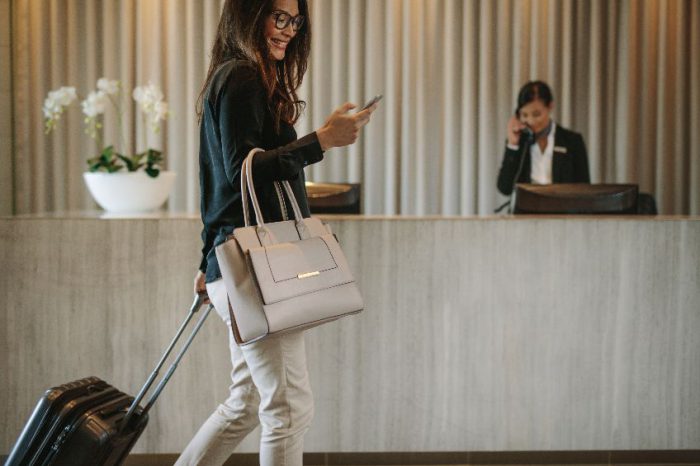