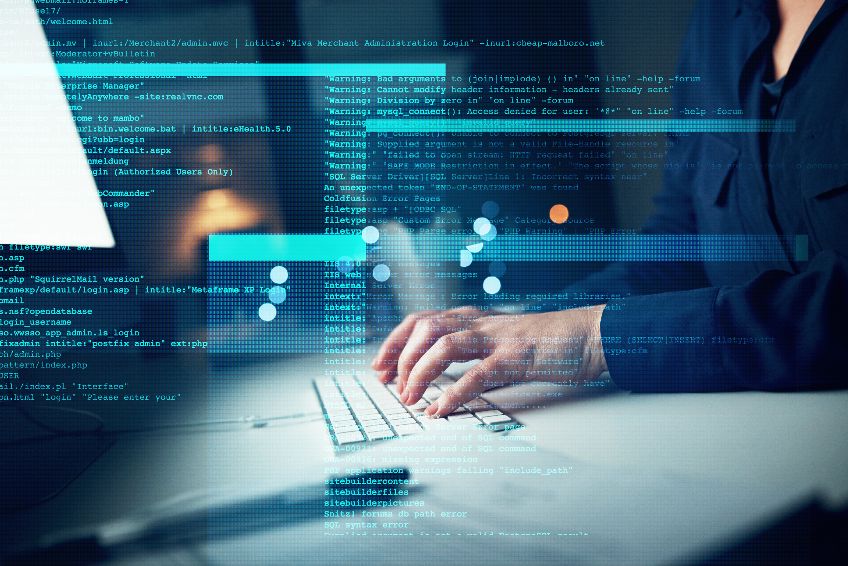 The rise of programmable networks has changed the role of the network engineer, and accepting those changes is key to career advancement.

Network engineers need to become software fluent and embrace automation, according to a panel of network professionals brought together by Cisco to discuss the future of networking careers.

“The whole concept of engineer re-skilling has become a pretty hot topic over the last four or five years. What’s notable to me is that the engineers themselves are now embracing it,” says Zeus Kerravala, founder of ZK Research, who moderated the panel.

Driving the change in attitude is the ubiquitous push for digital transformation, which is forcing companies to become more adaptable to change. Businesses need to move faster, and network engineering is key to making that happen.

“If you look at a lot of the digital building blocks – things like IoT, mobility, cloud – they’re all network-centric in nature,” Kerravala says. “A business needs to be agile, but it’s only as agile as its least agile component. That, frankly, has been the network.”

Modernizing the network to be as fast as the business requires has meant a shift to software-defined networking (SDN), which decouples the control and packet-forwarding planes in a network and streamlines the effort it takes to make changes and provision new services. SDN also enables the network to interface with applications directly via application programming interfaces (APIs) rather than going through the command line interface (CLI).

Another characteristic of a modernized network infrastructure is that it aligns well with the DevOps software development methodology, Kerravala says. “This whole concept of DevOps is built on the principles of rapid development and continuous innovation. That, again, drives the need for the network to be something that can be a lot more agile and updated almost on demand.”

So what does this mean for network engineers? In a nutshell, being innovative requires developing a software-first mentality.

Developing software fluency is critical. It can be intimidating at first, but network engineers need to learn how to make API calls and write basic scripts, the roundtable panelists agree.

Altus Consulting transitioned from a hardware reseller to a software company over the last few years. The company, which is based in San Jose, Costa Rica, was nearing bankruptcy before starting a software-development arm within its engineering department – a move that saved the business, says Jose Bogarin Solano, chief innovation officer at Altus Consulting.

“We were basically network engineers that knew about our CLIs, and we knew all that stuff. When we had to actually innovate, it was tough,” says Solano, who took part in the Cisco roundtable.

A modern network infrastructure also requires network engineers to embrace automation – something they’ve been loath to do in years past but are now accepting, Kerravala says. Automating routine, tactical tasks will free up time to work on developing new skills and driving innovation, he says.

“If you’re doing things today that aren’t strategic to your company or, frankly, strategic to your resume, don’t do them,” Kerravala says. “No one is going to hire you because you can configure a VLAN faster than the next guy.”

Before rushing into orchestration and automation projects, however, network engineers need to make sure they understand how the network works. One panelist stressed the importance of having core network skills before tackling modernization projects.

“See how the software can facilitate and make your day-to-day job much easier, how it can transform your organization,” Rezk says. It’s a tool that can help you, but it’s not a substitute for foundational knowledge. “Building that foundation is essential.”

This article was written by Ann Bednarz from NetworkWorld and was legally licensed through the NewsCred publisher network. Please direct all licensing questions to legal@newscred.com. 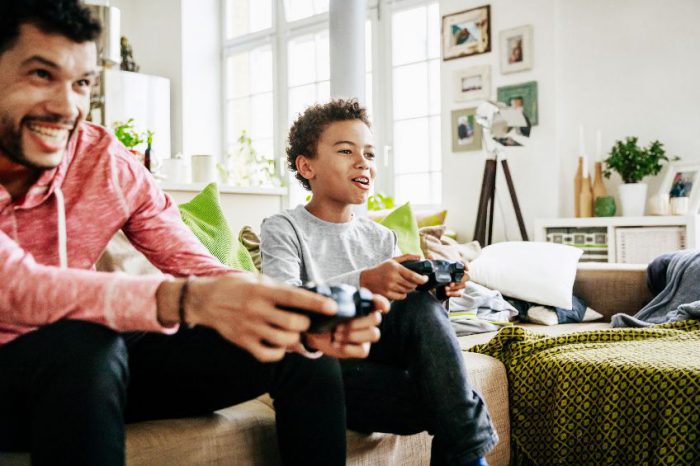 Why video games are shooting down the Hollywood model