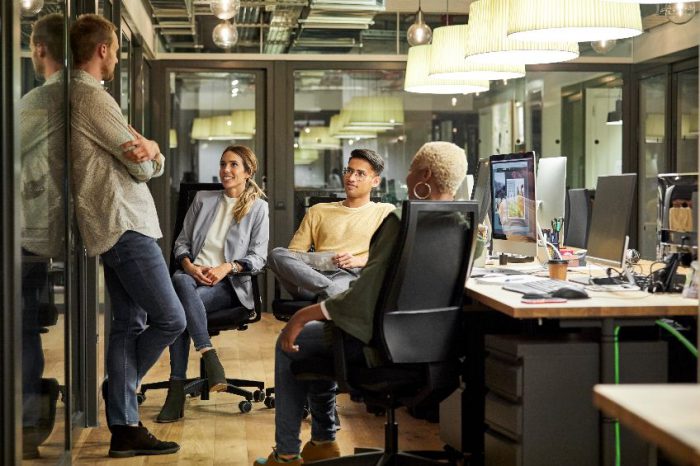 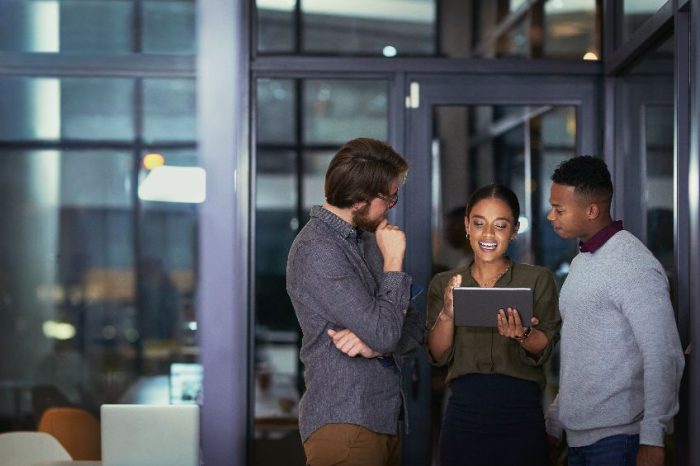 Before Making WAN Changes, Consider Your Bandwidth and Application Requirements 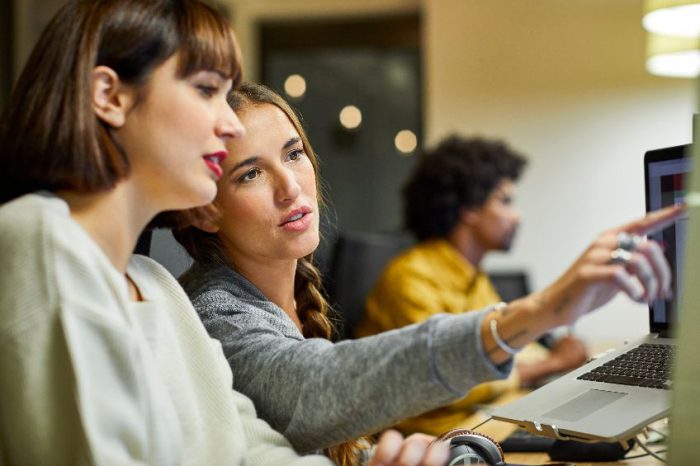 If your wide-area network (WAN) has been with you for many years, it may […]